THE CITY OF
EAST SAINT LOUIS

Located on the east side of the Mississippi across from St. Louis, Missouri, the city of East St. Louis is the heartbeat of St. Clair County in Illinois.

Known as the City of Champions, East St. Louis is rich in tradition and success. It has been the birthplace and home to Olympians, a U.S. ambassador, a world-renowned jazz artist, and an NFL Hall of Famer.

Although East St Louis has experienced some thrilling victories in the realm of sports in recent years, the city also faces challenges with respect to poverty.

According to CensusReporter.org, 43.1 percent of the people in this city, including 66 percent of children under 18, are living below the poverty line. This is more than three times the number of people below the poverty line (12.6 percent) in Illinois as a whole. The median household income in East St. Louis is $20,659, about a third of the median household income in Illinois ($62,992). Although these are very disturbing numbers, the city has shown resolve and fortitude. Last year, a number of decrepit homes and buildings were demolished. Sometimes we must remove the old in order to make way for the new. This is a step in the right direction.

Restoration of this city is the common goal of city officials and the citizens of East St. Louis. And it is my goal. East St. Louis is destined to rise again. 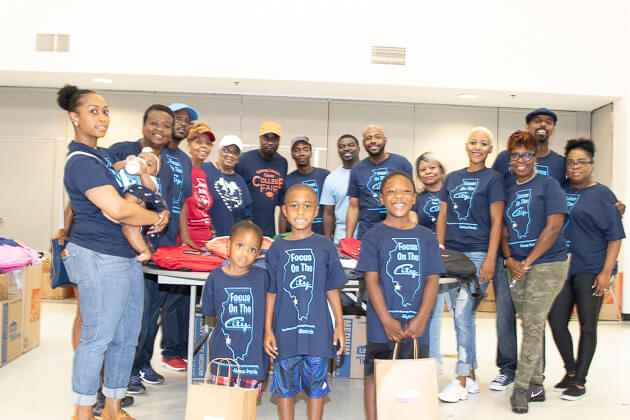 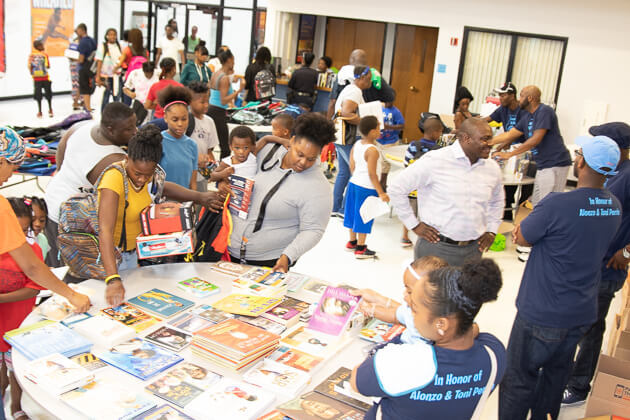 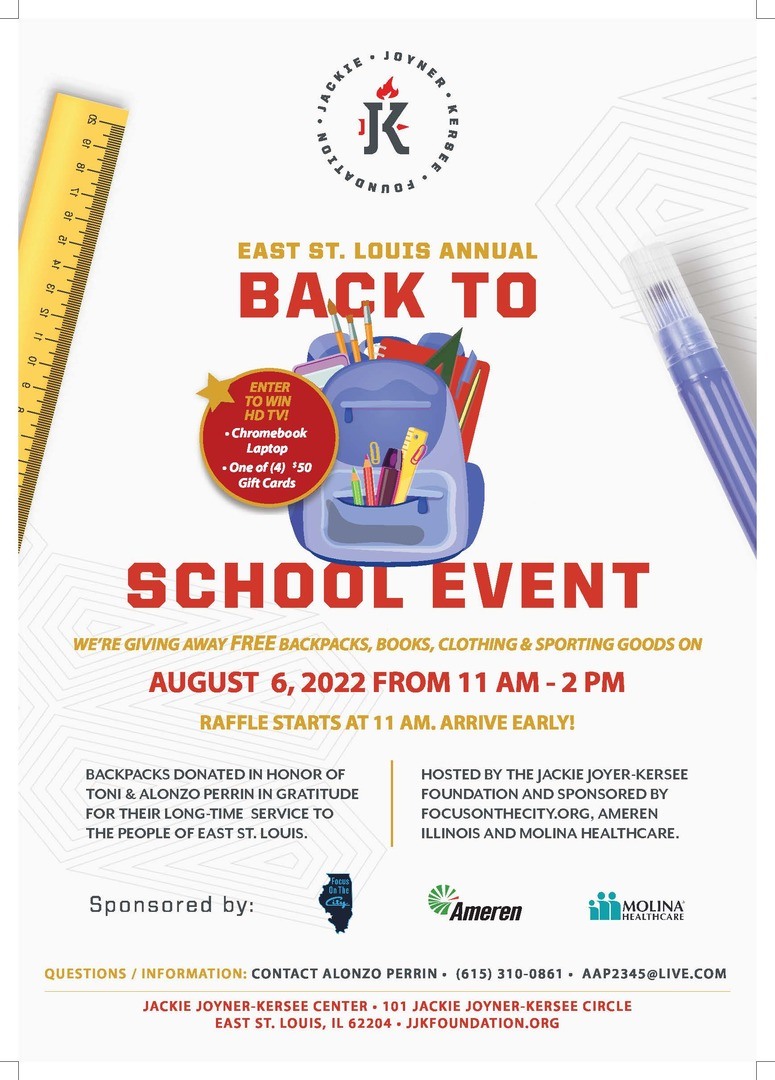 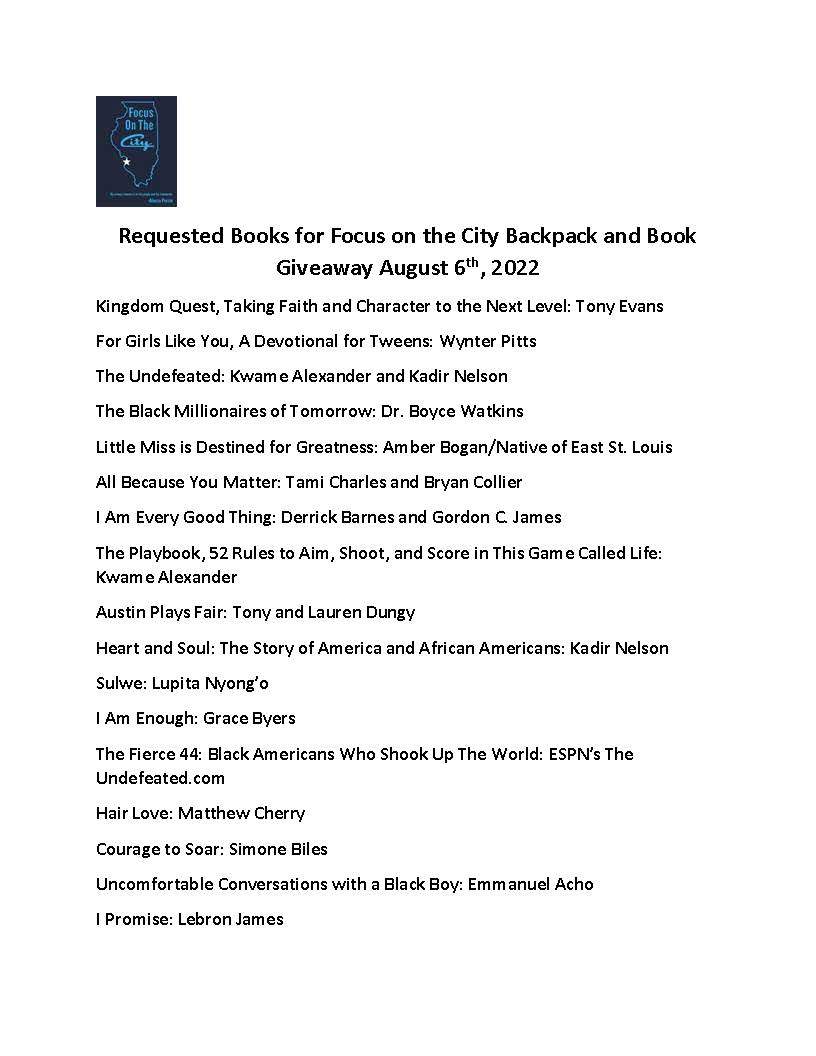 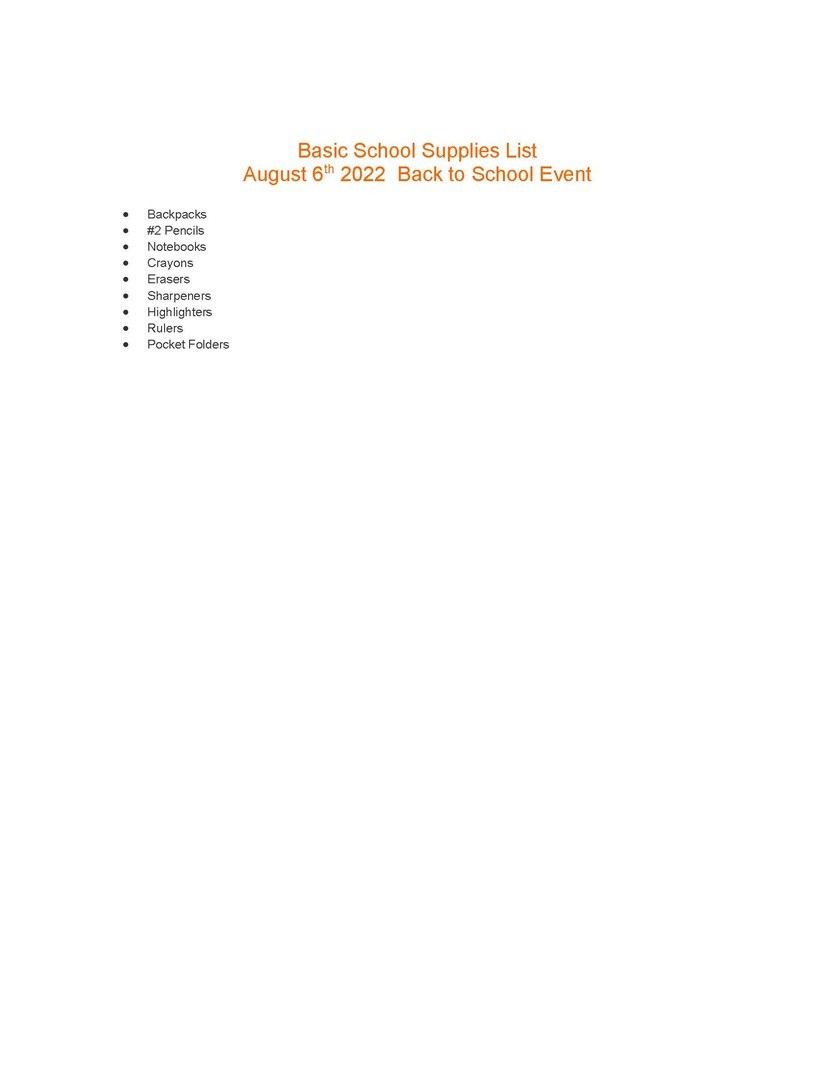 FOCUS ON THE CITY

Donations can be received via Paypal(The Yellow Donate Tab) and CashApp($Focusonthecity) We are currently working with Helping Hands Charities, a qualified 501 (C) (3) organization, to accept tax-deductible donations which will be the Blue Donate Tab. Please click here for Helping Hands Charities and search for Focus on the City (click here to go there directly). If you have any questions regarding donations using the Helping Hands option, contact: Missy Kennedy at 706/754/6884. Thank you for your support.

We want the families to feel loved and receive blessings from generous people.

Please see this article (click here) about the August 2019 event.